NOT A LOT OF PEOPLE KNOW THAT

Give us the money, or the turtles will get it! 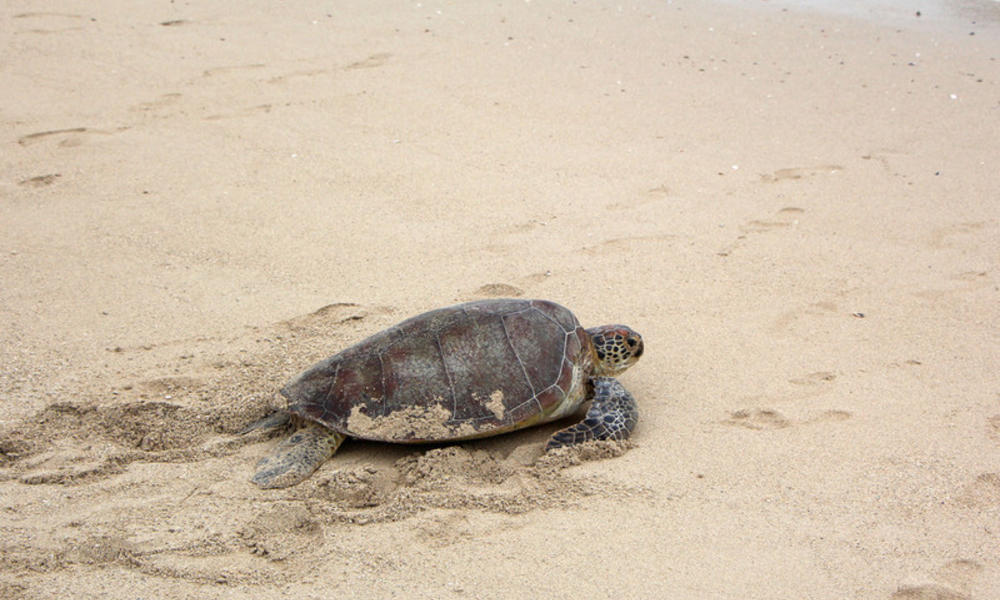 More than 200,000 nesting females—one of the largest populations in the world—call the northern Great Barrier Reef home. But this population could eventually crash without more males, according to the study published in Current Biology

How does climate change impact sex?

For the study, scientists caught green turtles at the Howick Group of islands where both northern and southern green turtle populations forage in the Great Barrier Reef. Using a combination of endocrinology and genetic tests, researchers identified the…