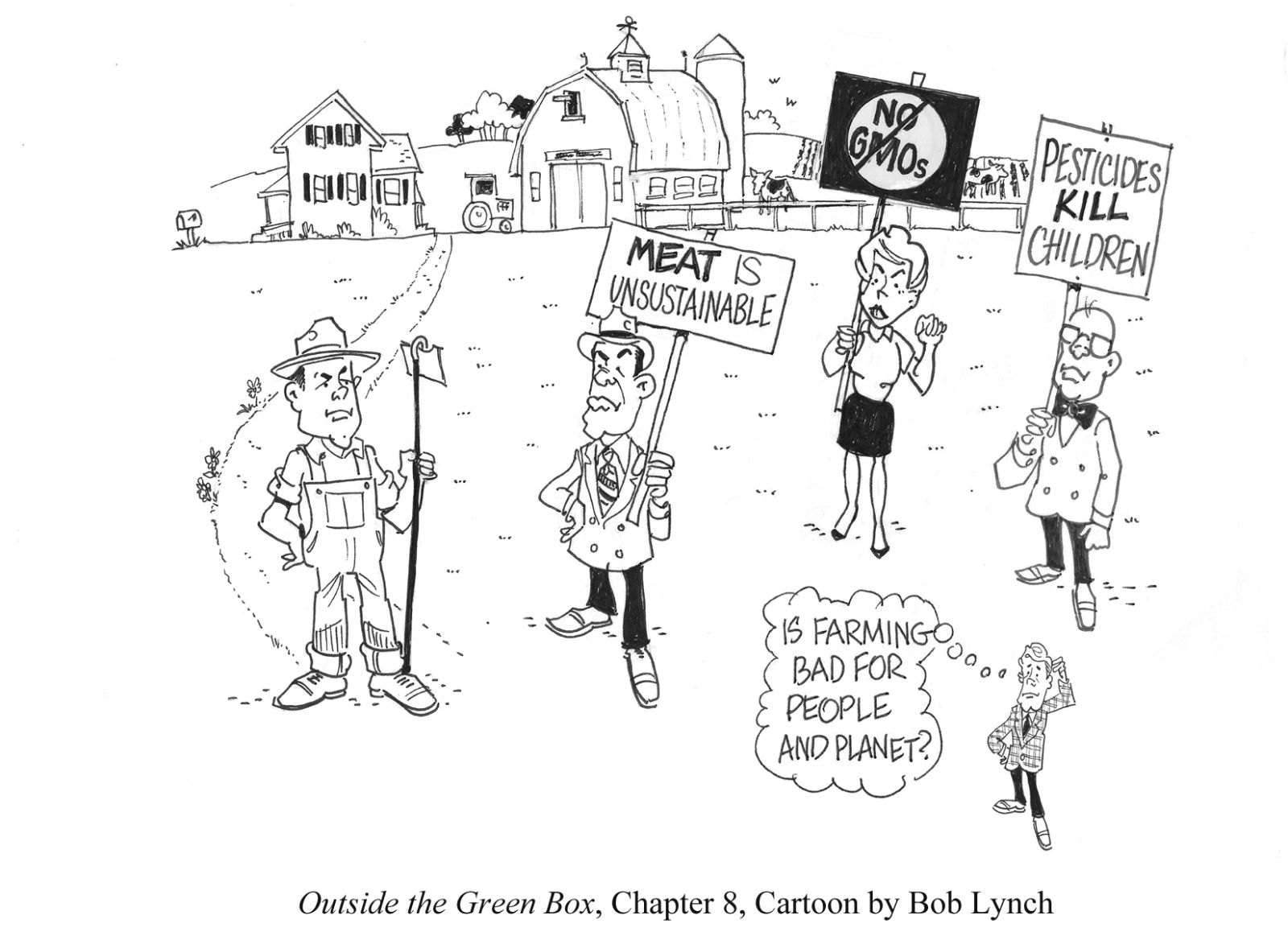 Guest essay by Steve Goreham Agriculture is under attack. Environmentalists label modern farming as unsustainable, blaming farming for polluting the planet and destroying the climate. But today’s food is abundant and nutritious—a modern agricultural miracle. From 1961 to 2013, world population more than doubled from 3.1 to 7.2 billion. But agricultural output more than tripled […]

via Today’s Food is a Modern Agricultural Miracle, So Why is It Under Attack? — Watts Up With That?