NOT A LOT OF PEOPLE KNOW THAT

One of our readers received this circular from his local Tory MEP.

It included news of his visit to Drax:

Highly amused at Mr Procter’s rather naive acceptance of what the spin merchants at Drax had told him, he fired off this letter to the MEP:

And then got this in reply:

In other words, I know it’s all nonsense, but it is the government’s policy, so I’ve got to go along with it!

No doubt, Mr Procter would applaud Matt’s “pioneering” technology if the government told him to! 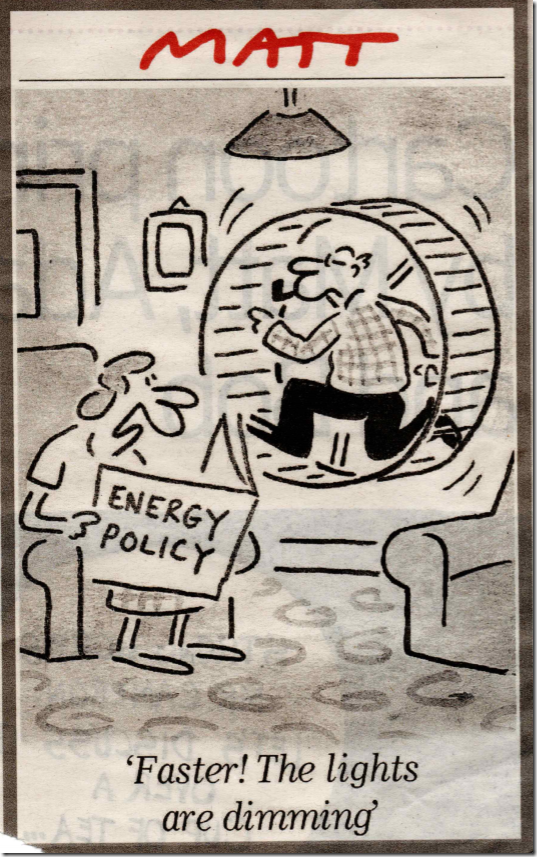