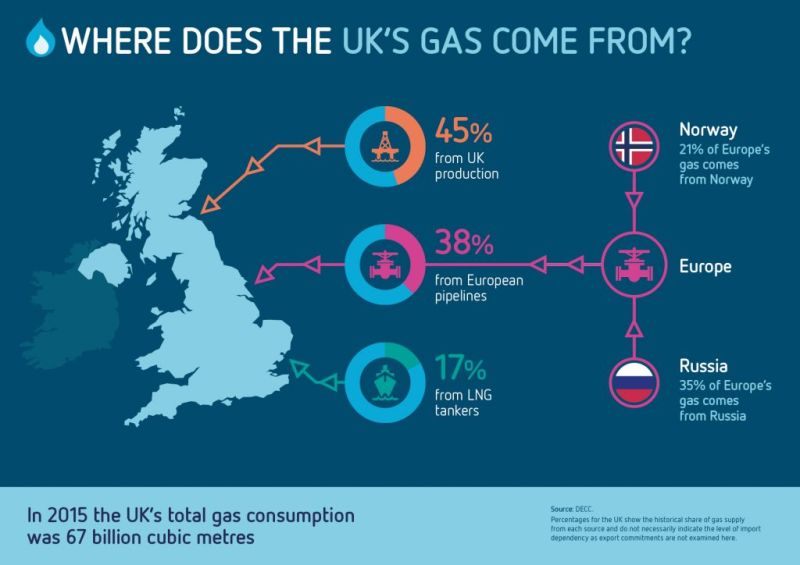 H/T The Global Warming Policy Forum (GWPF). The numbers can be debated, but the point that there is an economic opportunity in front of the UK is clear. Take it or ignore it? LONDON (Reuters) – Fracking Britain’s shale gas reserves could cut the country’s imports of gas to zero by the early 2030s, an […]