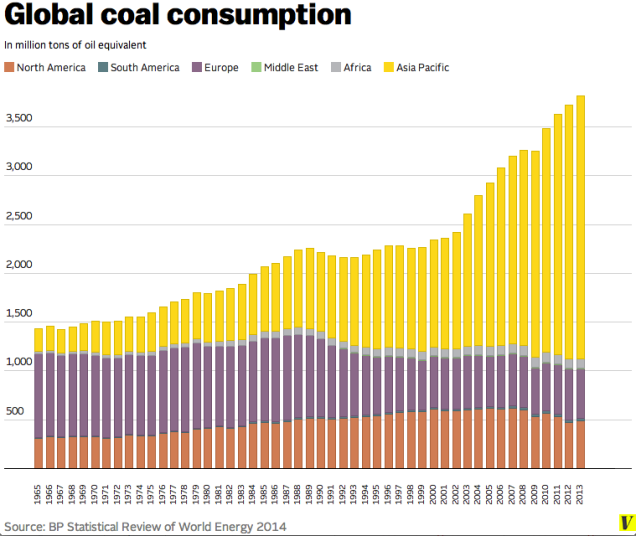 In addition to industrialization, increased cooking fires and subsistence agriculture to feed an increasing population are also significant contributing factors. CO2 is CO2. There is no escape clause for renewable sources. It doesn’t matter whether it is from fossil fuels or burning dung or wood. Increased population in developing countries means more slash and burn agriculture and more cooking and heating by burning organic material. The modelers assume that renewable sources are exempt as causes because it is a renewable source. This is faulty thinking. Slash and burn agriculture of one acre releases a tenth of the carbon dioxide as ten acres. Subsistence agriculture is harmful to the environment because it results in depletion of soils so that it is necessary to clear more forest lands.

Subsistence farming requires burning to release the nitrogen for crops. Modern agriculture releases far less carbon dioxide than subsistence farming, so keeping people in poverty makes no sense unless your aim is to control or reduce the population in developing countries. It would be better if we helped developing countries develop modern agriculture and industry so they can clean up their act. When people are worried about how to feed their families, there is little time or incentive to do anything about pollution or the environment. In many underdeveloped countries the tradition of having as many children as possible is mostly due to the high rate of mortality in infancy and childhood from unchecked diseases, poor diet, indoor air pollution and poverty. Without the incentive of high infant and childhood mortality, family size and populations could naturally stabilize.